Giving a Voice to Survivors

In the Time of the Benin Bronzes

The Salt Lakes of Ebonyi

The First Government House in Nigeria

More Than 360 Elephants Die from Mysterious Causes in Botswana

Joaquin Phoenix may have won his first Oscar for his role in “Joker,” but the actor used his moment in the spotlight to call attention to serious causes.

Phoenix picked up the award for best actor, becoming the second performer to win an Oscar for playing the comic book villain. In his speech, he delivered a message of unity, saying whatever the cause was close to a person’s heart — be it gender inequality, racism or animal rights — “we’re talking about the fight against injustice.”

“We’re talking about the fight against the belief that one nation, one people, one race, one gender or one species has the right to dominate, control and use and exploit another with impunity,” he said.

He also said he hopes others are granted what he has been previously — a chance to be better.

“I’ve been a scoundrel in my life. I’ve been selfish. I’ve been cruel at times, hard to work with, and I’m grateful that so many of you in this room have given me a second chance,” he said. “And I think that’s when we’re at our best — when we support each other. Not when we cancel each other out for past mistakes, but when we help each other to grow, when we educate each other, when we guide each other towards redemption. That is the best of humanity.”

He concluded by emotionally quoting a lyric written by his late brother, River Phoenix, when he was 17 years old: “Run into the rescue with love and peace will follow.”

The first person to win an Oscar for playing the Joker character was Heath Ledger, who won posthumously in 2009 for his role in “The Dark Knight.”

This is the second time two actors have won Oscars for playing the same character.

In 2005, both Phoenix and Ledger competed against one another in the best actor category for their roles in “Walk the Line” and “Brokeback Mountain” respectively. They lost that year to the late Philip Seymour Hoffman, who won for “Capote.”

The award is Phoenix’s first Oscar. He previously was nominated for “The Master,” “Walk the Line” and “Gladiator.”

Below is a full list of nominees, with winners indicated in bold for Oscars 2020. 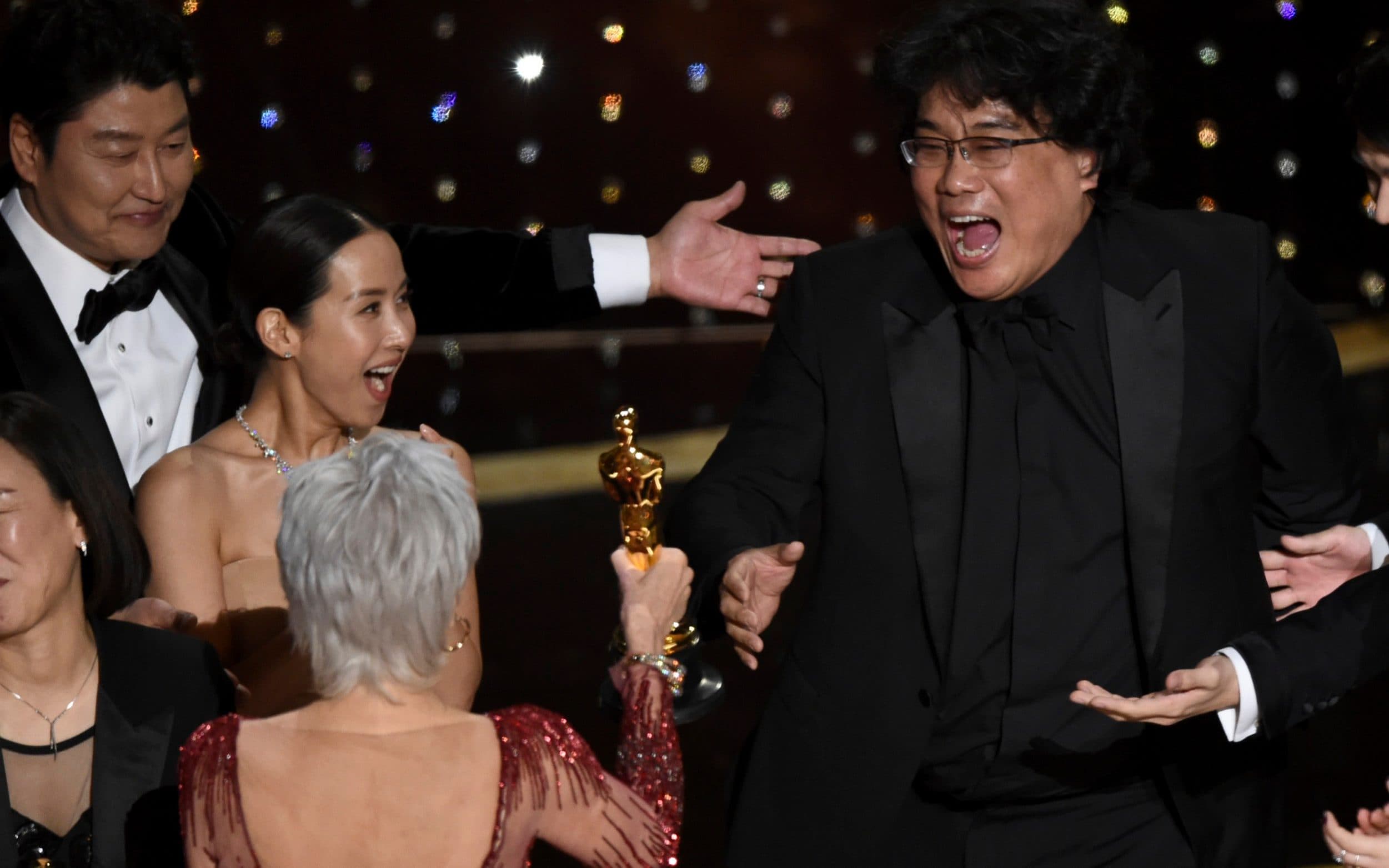 “Once Upon a Time…in Hollywood”

ACTRESS IN A SUPPORTING ROLE

ACTOR IN A SUPPORTING ROLE

Tom Hanks, “A Beautiful Day in the Neighborhood”

Brad Pitt, “Once Upon a Time…in Hollywood” – WINNER

“The Edge of Democracy”

“I’m Standing With You,” “Breakthrough”

“Into the Unknown,” “Frozen II”

“How to Train Your Dragon: The Hidden World”

“Once Upon a Time in Hollywood”

ACTOR IN A LEADING ROLE

Leonardo DiCaprio, “Once Upon a Time…in Hollywood”

ACTRESS IN A LEADING ROLE

Quentin Tarantino, “Once Upon a Time in Hollywood”

“Once Upon a Time…in Hollywood” – WINNER

“Once Upon a Time in Hollywood”

“Star Wars: The Rise of Skywalker”

“Star Wars: The Rise of Skywalker”

The First Government House in Nigeria

In Azumini, a River Goes Blue

Google is rolling out “Automatic Call Screening” to all Pixel devices

There’s hope for a Beyoncé performance at the Oscars